It's empty.
Go shopping!
Product is not available in this quantity.

How did Tats start her clothing line? Did moving back to her childhood home trigger something inside her to say "enough"? This is the start of Tats Esnaola Apparel. A five year in the making process. 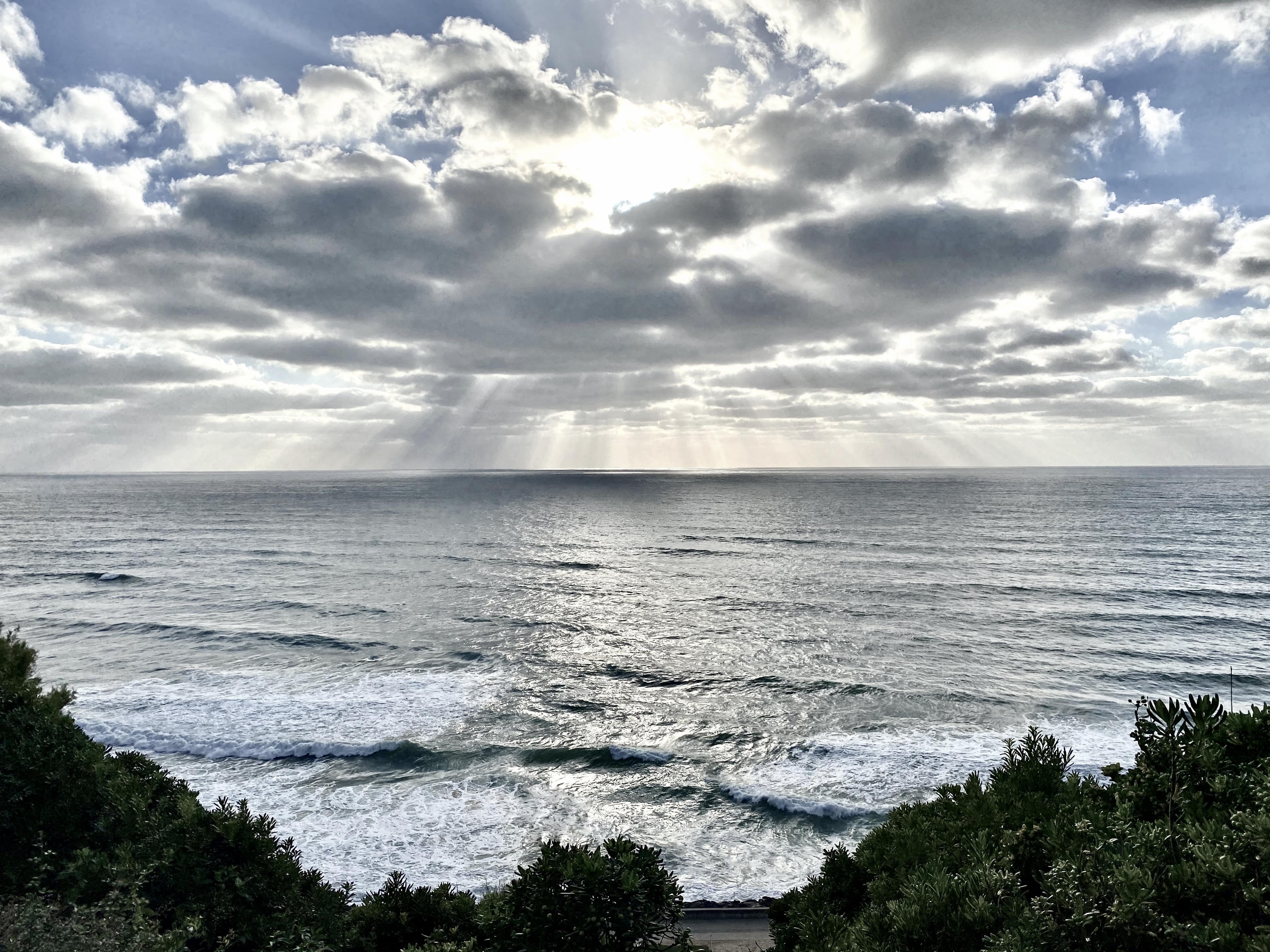 "Begin at the beginning," the King said, very gravely, "and go on till you come to the end: then stop."

Everything has a beginning, whether it may be time itself, starting a new job, university, or meeting new people. From there, we can understand the path on which we are embarking.

So where did T.E.A start?

Somewhere in Spain, where Tats Esnaola was a 16-year-old who transferred schools. From a boarding school in the middle of lots of greenery in the North of England to the capital city of Spain, where she had many new beginnings. One of those was adapting to the new people around her, seeing how she will be seeing them for eight hours a day, five days a week. It seemed reasonable at the time to try & make new friends, starting to assimilate the change.

This entire idea may be shocking, but as every change comes to our lives, challenges arise and can be overwhelming in any situation. Many of us desire to be accepted in society as a species. The simple idea of being in a pack like other animals is key to survival, especially as a young adult in a modernized city.

From when we are young kids, we rely on adults to teach how we should act in society, what to do in situations, what's the right way to approach someone in conversation.

However, with how humans are changing & breaking free from the strains that older generations went through, change is inevitable in time. This is how Tats Esnaola felt. It wasn't in her nature to follow directions since a young kid, let alone a rebellious teenager. It frustrated her how those around her felt the need to tell her how to act and dress.

All these thoughts kept her awake at night since the beginning of her teenage years,& overthinking is something almost every teen can identify with nowadays.

Insomnia can intensify the stress of those moments; concerns about work, school, health, finances, or family can keep your mind active at night, making it difficult to sleep. Before, it was harder for her to deal with it, considering boarding schools usually have a strict "don't leave your bed at any moment until we wake you up in the morning or you will be in trouble" policy. However, moving back to her childhood home allowed her to go out at night for fresh air. By doing so, Tats was able to have some time with her thought & those questions that mattered to her.

She did not care for what people would wear the next day to a fancy dinner, nor did she find it intriguing to know who was with who at one event where they drank until they could no longer walk.

How does each part of the body know how to function better than the actual individual?

Why, if donut planets are theoretically possible, have we not found any?

If I don't think about where I'm going at any point of the journey, will I ever accomplish the trip itself?

To Tats, these questions were more relevant & it pained her how she had to listen to the same story every week of the guy who got drunk at a party on a school night.

She wanted to shield herself & protect her delicate way of thinking that seemed to not interest anyone by using some form of defense mechanism.

Here was the turning point in which she made a one-time purchase of a personalized hoodie that could describe her the most; A black hoodie with the inside of the hood stitched up in red, and an owl on the back was oversized. Surrounded by multiple groups of teenagers that wore white outfits to accentuate their summer tan, she was more than happy to be the pale girl with an oversized black hoodie.

You can imagine the picture; a black sheep you could spot from a mile away.

She felt somewhat accomplished by this action, and she felt true to herself. That feeling intensified as she observed the world at night when she wandered the empty streets. Specifically, one night, in which she heard some noise that overpowered her headphones. She turned around to be surprised by a small group of skaters going down the streets, laughing & screaming, as if nothing mattered to them. In that instant, Tats observed them with the adrenaline rushing through her veins & a smile peeking through her hoodie. It was that moment & that feeling which she wanted to feel, & that was the goal.

To build a community solely for those outsiders to feel like they belong somewhere, where they can be themselves, where they are heard.

No items found.
Go Back